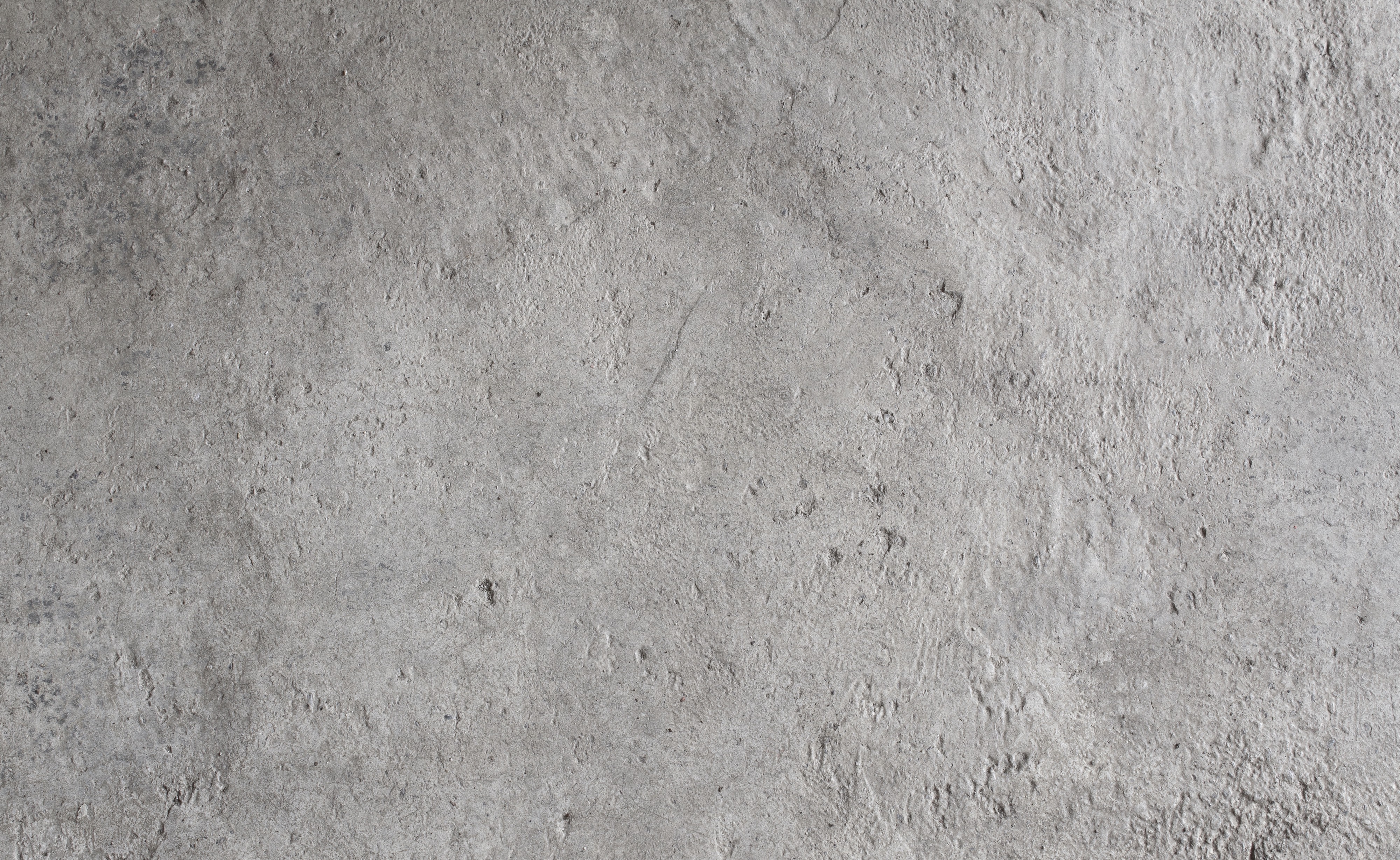 The AYL (A Yang Lab) at Imperial College London is led by Dr Guang Yang, and focuses on the development of artificial intelligence (AI) powered applications for biomedicine, including Smart Imaging, Omics Analysis and AI in Drug Discovery.

"Our major obligation is not to mistake slogans for solutions." — Edward R. Murrow

Please join us for MIUA’22 @Cambridge

"The true sign of intelligence is not knowledge but imagination.” — Albert Einstein 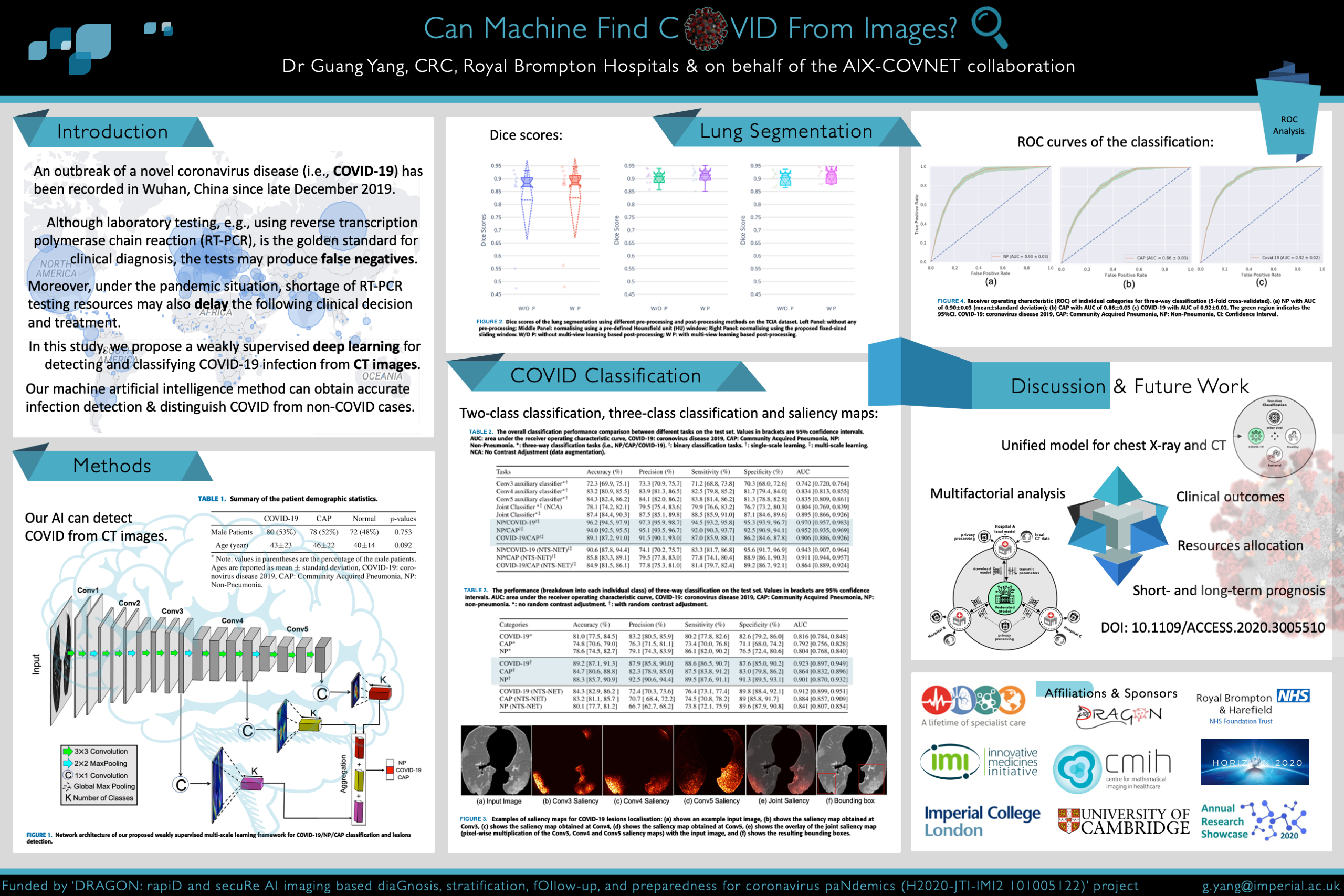 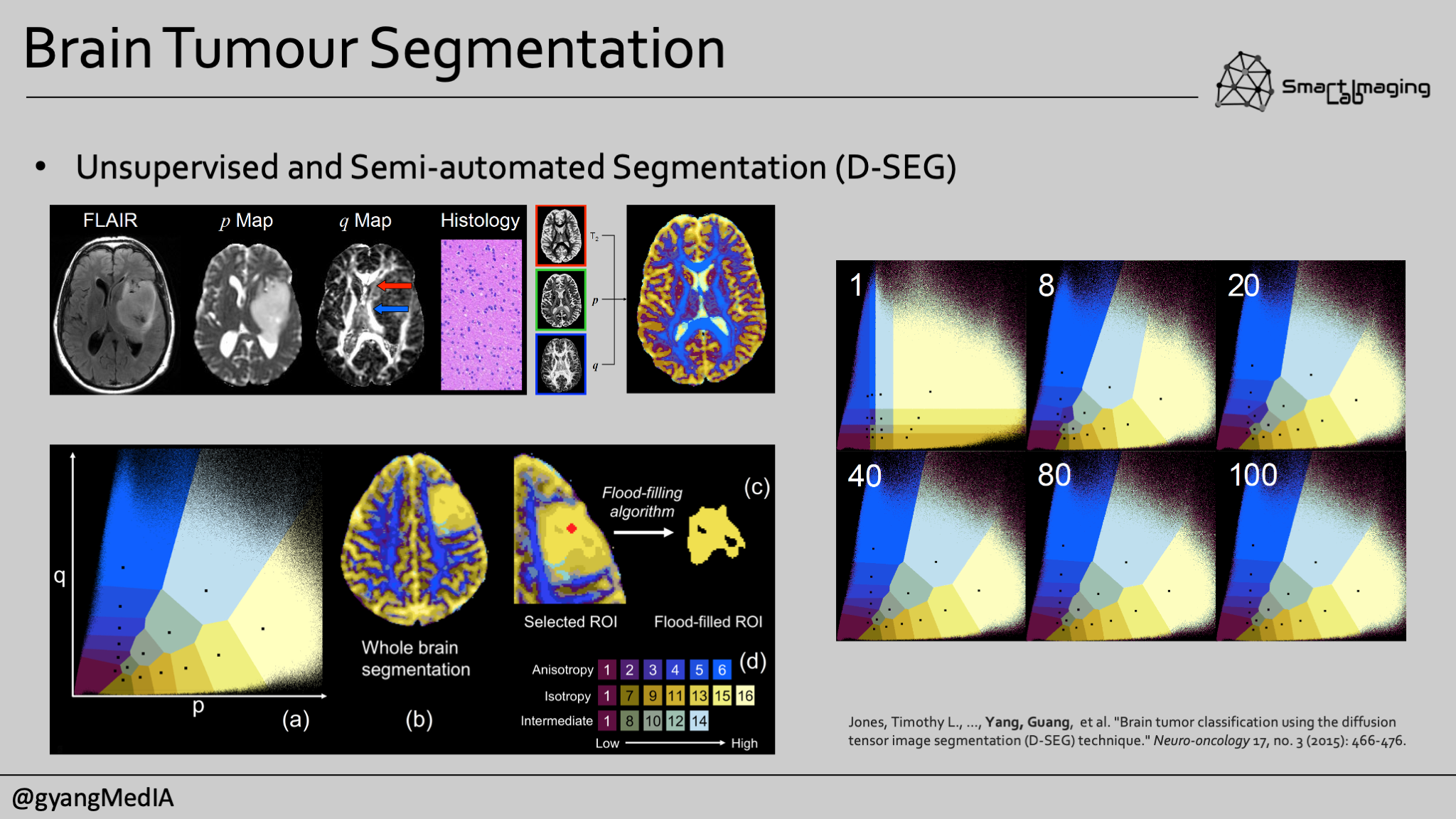 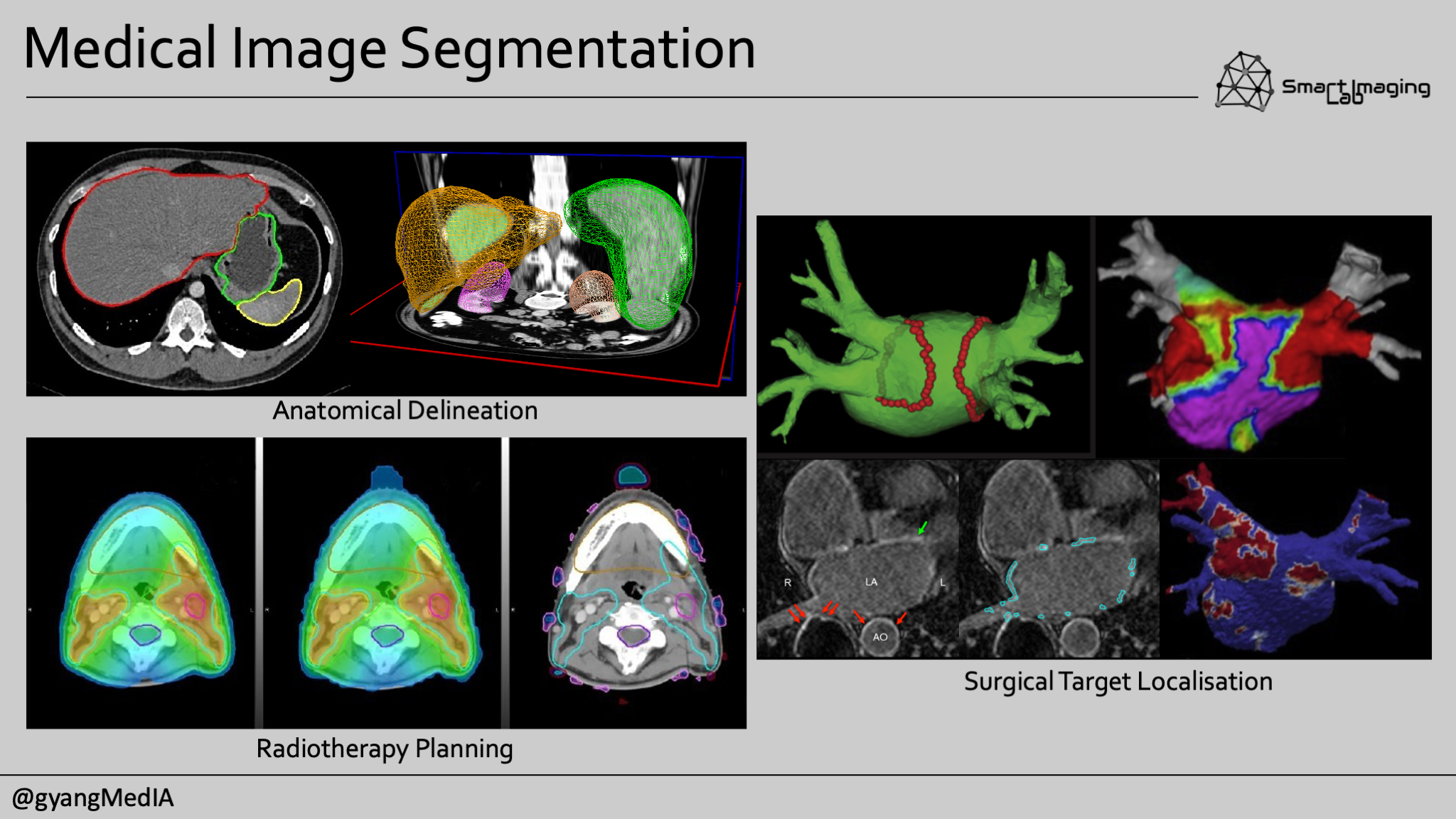 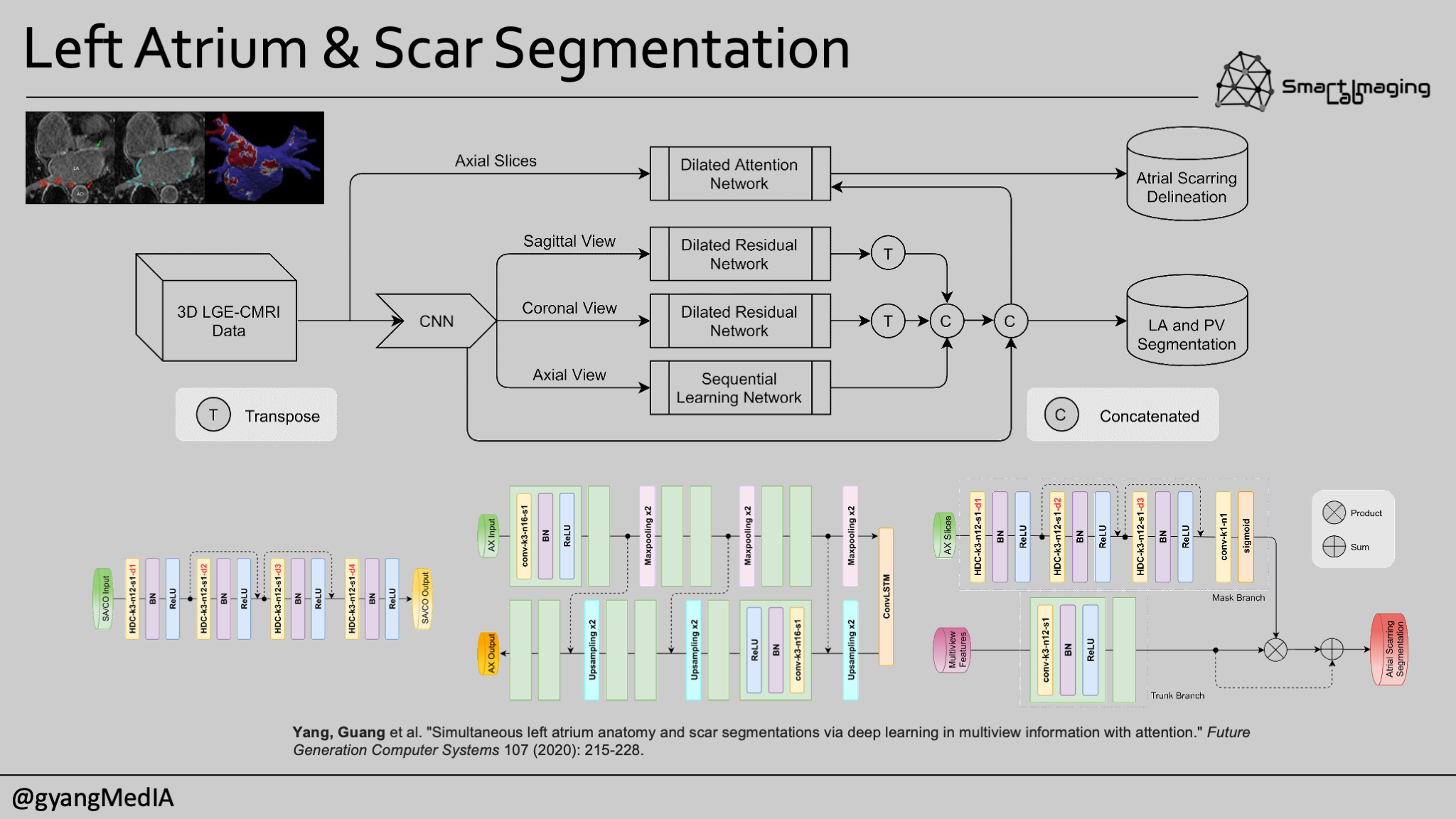 "This study is another important step toward gadolinium-based contrast agent–free cardiac imaging and complements other native techniques such as T1- and T1-rho mapping, feature tracking, and the recently described, highly interesting approach by Baessler et al who studied the ability of texture analysis or radiomics to detect the presence and extent of left ventricle myocardial scar tissue from a single end-diastolic cine imaging frame. It is likely that a combination of both methods—deep learning analysis of cardiac motion as described in the present study as well as analysis of subtle differences in left ventricle myocardial texture—can lead to even better results on a patient level. The authors are also to be commended for making their source code freely available for other investigators.” — by Prof. Tim Leiner

I am always looking for collaborators, good students and brilliant ideas!

Head of the Lab

"If you don't know where you are going. How can you expect to get there?" — Basil S. Walsh

We are always looking for good colleagues.

If you are interested in medical data analysis, digital healthcare, AI applications please talk to us.

"I am always ready to learn although I do not always like being taught." – Winston Churchill